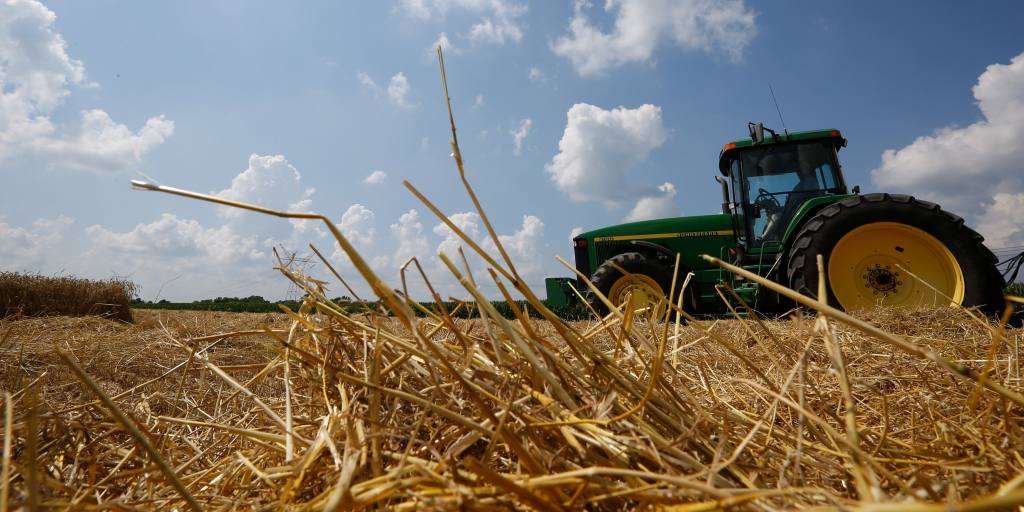 SYDNEY — Anglo-Australian miner Rio Tinto is developing a new technology to replace coking coal with farm waste in steelmaking, as part of a growing push within the sector to reduce carbon emissions.

Trials have begun, and the company aims to make the technology practical in as early as 10 years, depending on the results of its pilot program.

Steelmaking accounts for 8% of global greenhouse gas emissions, according to Rio Tinto. The challenge of cutting this output has brought mining companies together with steelmakers.

“We are encouraged by early testing results of this new process, which could provide a cost-efficient way to produce low-carbon steel from our Pilbara iron ore,” Rio Tinto Iron Ore Chief Executive Simon Trott said Thursday.

Coking or metallurgical coal provides an essential fuel and chemical agent for turning iron ore into steel. The amount of carbon in the steel affects qualities such as hardness.

Rio Tinto’s new method blends biomass consisting of agricultural byproducts, like wheat straw and corn leaves and stalks, with iron ore fines. The mix is heated to create lumps, then placed in an electric furnace to remove impurities.

Though the method does produce carbon dioxide, the emissions will be largely offset by the plants that are the source of biomass fuel over their lifetimes, according to the company.