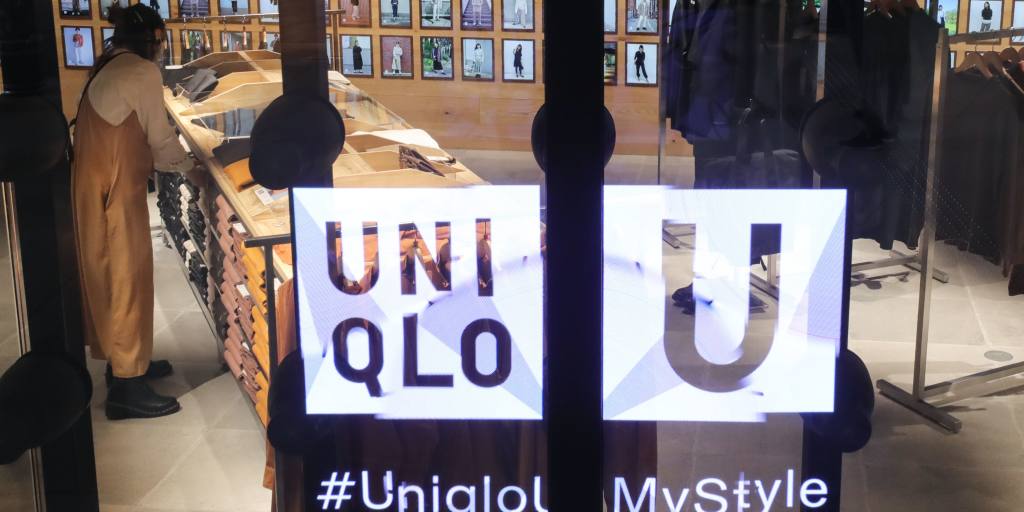 TOKYO — Uniqlo owner Fast Retailing posted a record-high net profit of 169 billion yen ($1.4 billion) for the fiscal year that ended in August, up 88% from a year earlier, the company said on Thursday.

The casualwear specialist had initially estimated that its net profit would record an all-time high at 165 billion yen this year, based on a scenario in which the COVID-19 pandemic would settle down.

Despite the resurgence of infections in some regions due to the fast-spreading delta variant, the group managed to achieve that goal.

During the fiscal year, some stores in Japan had to reduce their hours, with states of emergency going on and off. In some Southeast Asian countries, such as Indonesia and Vietnam, the group had to temporarily halt some store operations due to the spread of the delta variant.

Rodgers taunts Bears fans after TD: ‘I own you’