Their relationship was chronicled on The Real Housewives of Orange County for several seasons. They were hot and cold throughout the duration, but their friendship has grown stronger than ever in recent years.

As a recent guest on the Two T’s in a Pod podcast hosted by Tamra and Teddi Mellencamp from The Real Housewives of Beverly Hills, Vicki didn’t hold back.

In a clip from the podcast episode, Teddi Mellencamp brought up being “hurt” that Vicki Gunvalson told Tamra Judge she shouldn’t do the podcast with her but instead should do one with the OG of the OC.

She also joked about the podcast name and said it happened “lickety-split.”

Teddi asked if there was some “jealous spice,” and Vicki confirmed, “maybe a little bit.”

It was all in good fun and showed off everyone’s personality.

What have Vicki Gunvalson and Tamra Judge been up to since leaving RHOC?

Aside from Tamra Judge joining Teddi Mellencamp for the Two Ts in a Pod podcast, the women have been busy filming the Bravo Housewives spinoff, Real Housewives Ultimate Girls Trip.

During filming, Vicki and her long-time boyfriend, Steve Lodge, split. It was a messy situation and one that played out in the headlines. Tamra even commented on the split, throwing shade at Steve after Vicki made a post about the breakup.

Tamra Judge is still living her best life while married to Eddie Judge, and they seem to be getting along well since her RHOC departure.

While Vicki Gunvalson is likely sad that she isn’t a part of Tamra’s business venture with Teddi Mellencamp, it hasn’t affected their friendship. They are closer than ever, and when Vicki needed her BFF, Tamra showed up and showed out.

The Real Housewives of Orange County airs Wednesday nights at 9/8c on Bravo. 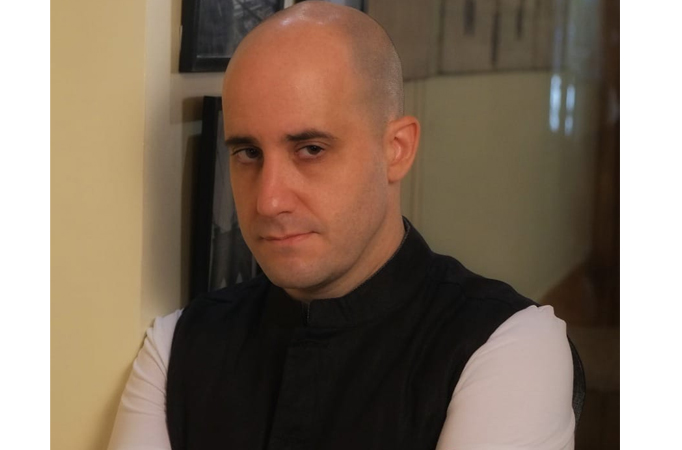 Ashwin Mushran: The best compliment I’ve received so far is that I’m not a nice person… strange to hear but it means I’m doing justice to Jamshed’s character 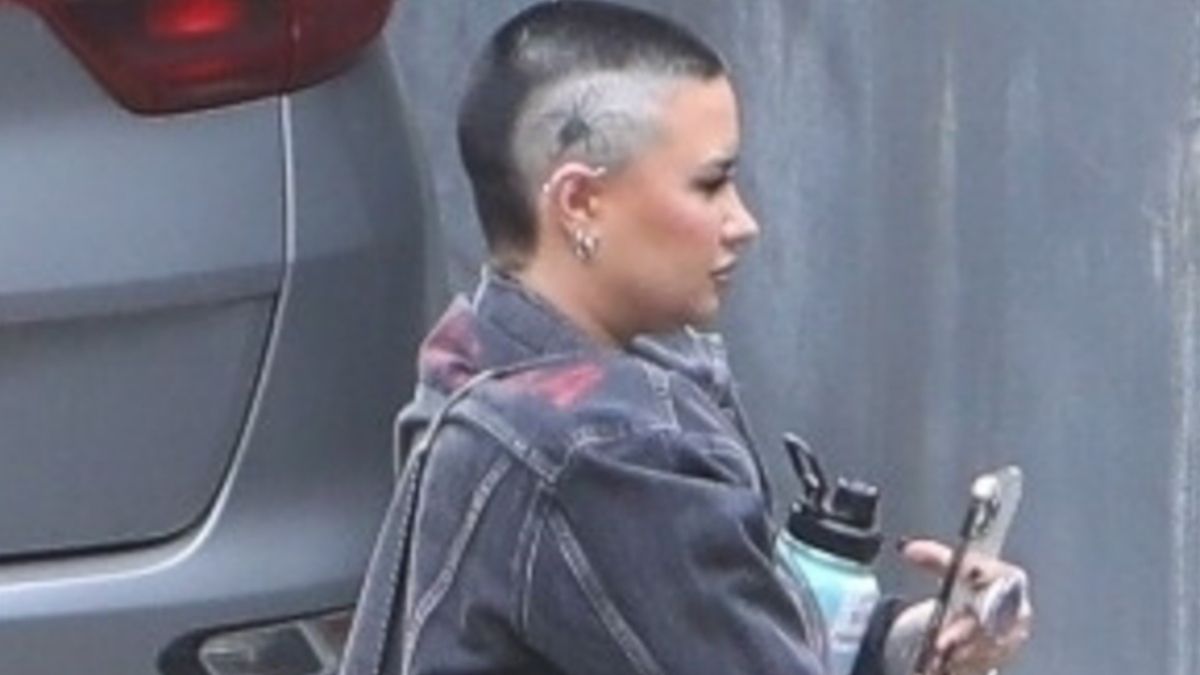 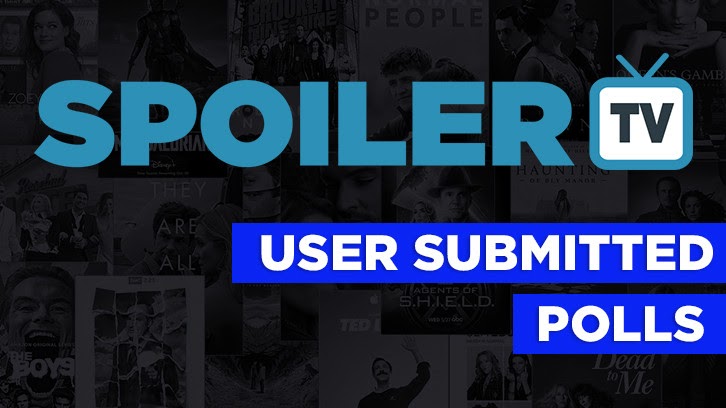 USD POLL : Who is your favorite character of A Discovery of Witches? 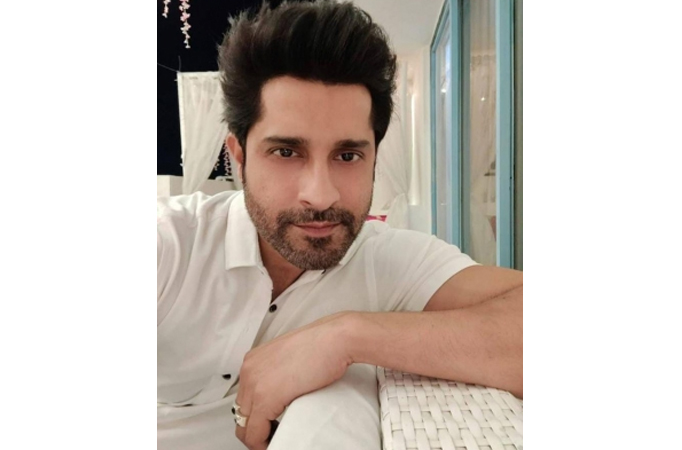