The Blues took a big step towards the Carabao Cup final in midweek, and now their attentions turn to the FA Cup this evening as they begin their campaign against non-league Chesterfield.

There have, however, been famous cup upsets at Stamford Bridge over the years. Bradford City and Barnsley have both emerged victorious against the West London giants in the modern era, although a win for Chesterfield would surely trump even those.

After an intense festive period and a fresh batch of positive Covid cases, it seems reasonable to expect changes from a Chelsea perspective, while Chesterfield come into the match after a strong first half of the season in the National League.

Follow all the action with Standard Sport’s LIVE blog below…

Visitors having a look at the pitch…

Chesterfield players are out on the pitch, having a look at the surface.

Team news to come in about five minutes.

The visitors this evening have lost just one match all season in the National League, and they’re well on track for promotion as things stand.

Chesterfield have conceded just 16 goals in 20 league matches this campaign, so expect Chelsea to have to work hard for their goals.

They’ve beaten Curzon, Southend and Salford to get here… can they produce a famous upset?

Just under 25 minutes to go until we get team news from Stamford Bridge.

We saw Man City last night go nearly full-strength against Swindon… will Chelsea do something similar?

The Chelsea boss was keen to point out in his press-conference that his team will not be taking Chesterfield lightly.

“We can lose any game in football,” Tuchel said.

“That’s why the game is so popular. You will never hear me say we can’t lose before a game. This would be hugely arrogant.

“This is not the attitude with which we want to approach the game tomorrow. Of course, we are favourites.

“[It is] the opposite to Germany where we would switch the home advantage to the lower team. We have the advantage of no travel and playing in front of our spectators in our home stadium.

“Yes, we are the huge favourites. We want to win and we demand it from ourselves. Still, we respect the game and the opponent. You can demand it from yourself but if you think it through, you need a performance to deliver.”

The magic of the FA Cup is one of the most tired old clichés in the game and, as interesting as it would be to see a surprise sprung, Chelsea couldn’t be stronger favourites.

With Tuchel promising a strong side and Chelsea looking to build some momentum after a stumbling December, a comfortable home victory is to be expected.

It seems reasonable to expect the likes of Harvey Vale, Xavier Mbuyamba and Lewis Hall to potentially featured at some point, but Thomas Tuchel insists he will play a strong side.

Thiago Silva and N’Golo Kante are out after becoming the latest Blues players to test positive for Covid but Andreas Christensen should be available, while Timo Werner will likely start having been short on game time.

“Then we will find a strong line-up and show all the respect to the team and club of Chesterfield,” Tuchel said. “It is the FA Cup and if we want to go to the next round we have to win this match. Nothing else.”

How to watch Chelsea vs Chesterfield

TV channel: Today’s game will be broadcast on BBC One (red button).

Live stream: Supporters will be able to watch the game either through the BBC iPlayer (free with subscription) or the BBC Sport website.

Or follow all the action with our live blog right here!

Hello and welcome to Standard Sport’s LIVE coverage as Chelsea host Chesterfield in the third-round of the FA Cup.

Thomas Tuchel’s side come into it off the back of an impressive win over Tottenham in the Carabao Cup in midweek, while non-league Chesterfield will be dreaming of a huge upset this evening.

With our man James Robson at Stamford Bridge, we’ll have all the latest updates, build-up and team news ahead of kick-off, which comes at 5:30pm GMT. Stay tuned! 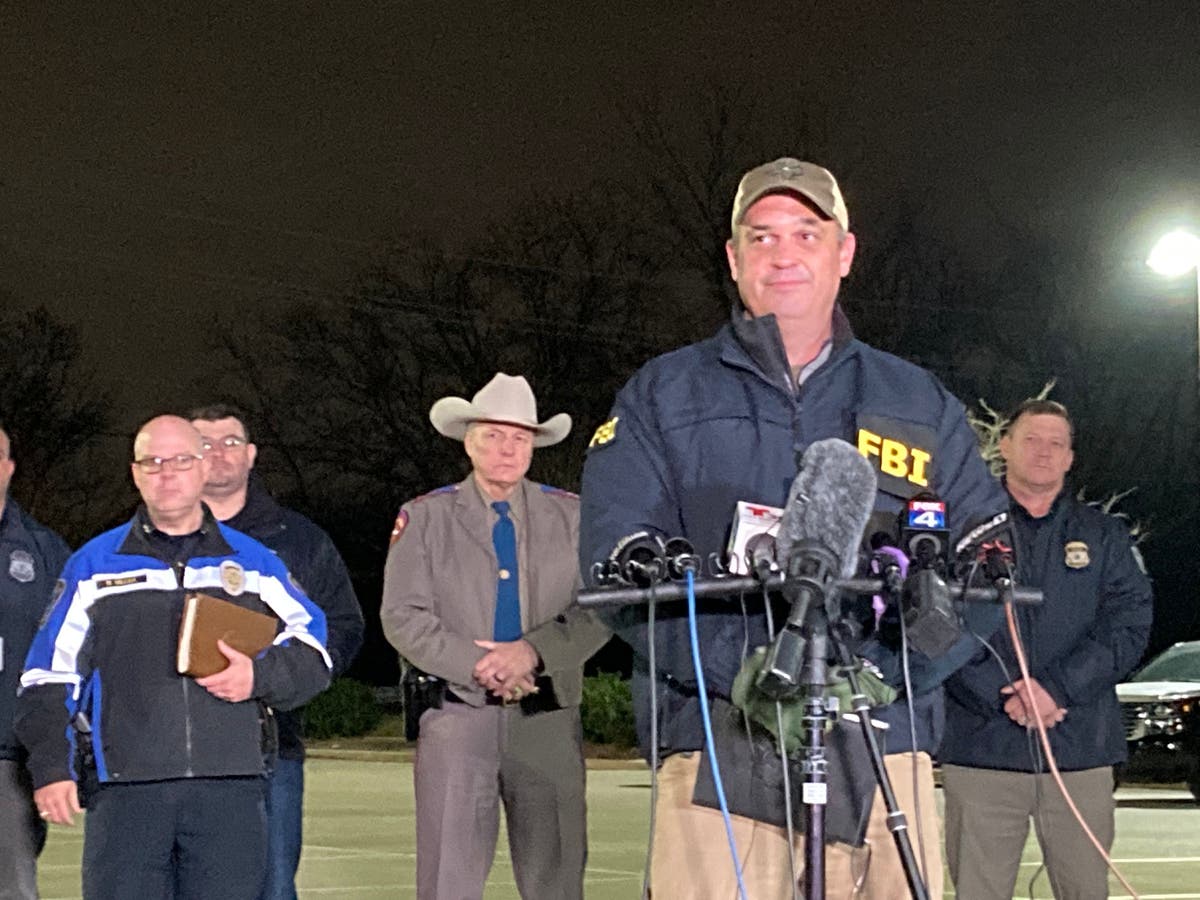 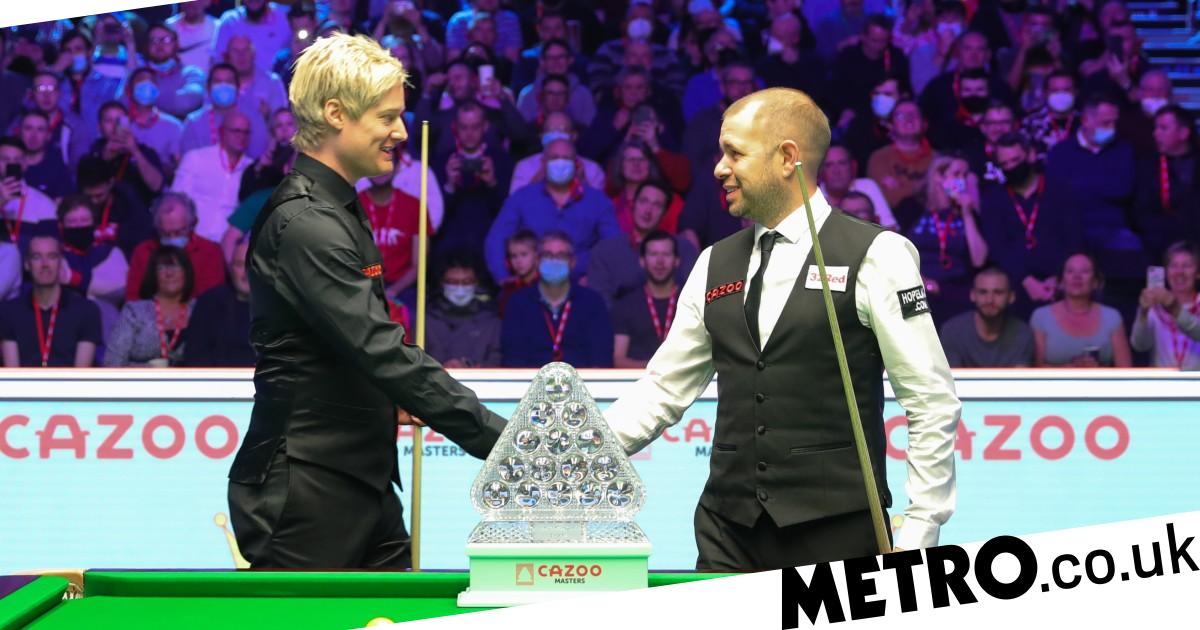 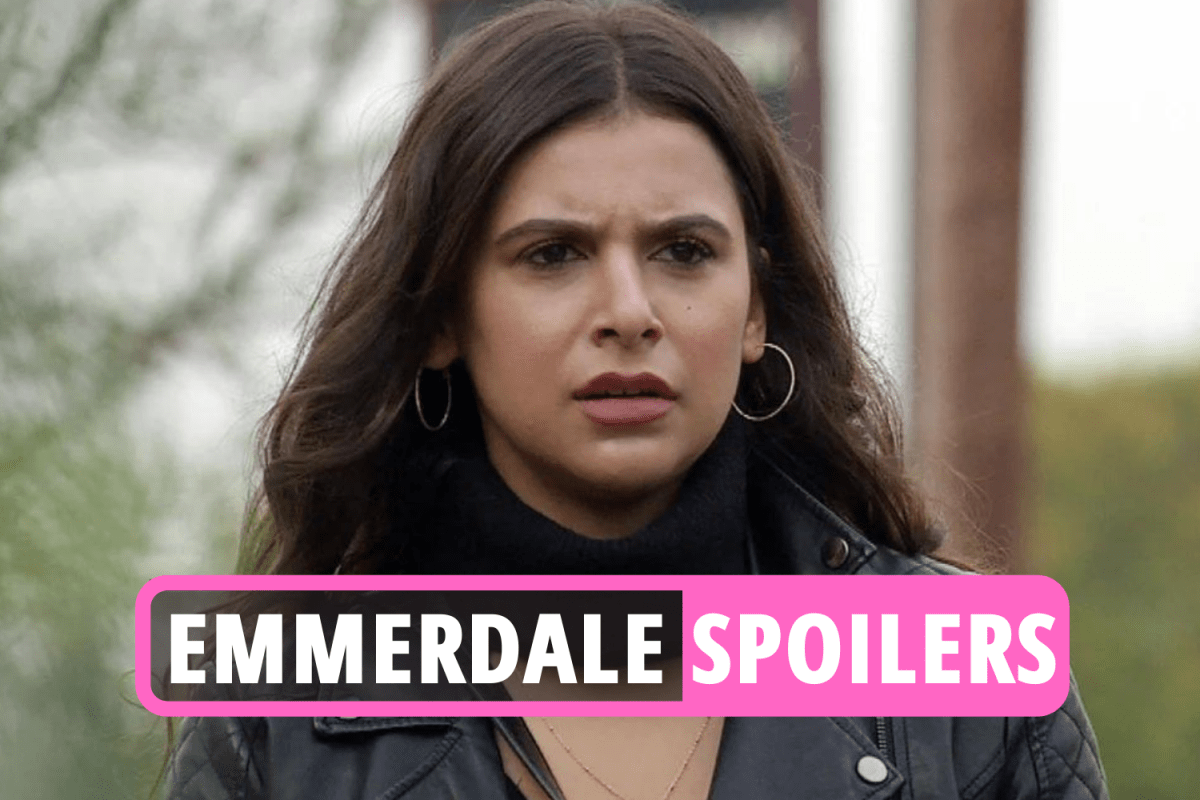 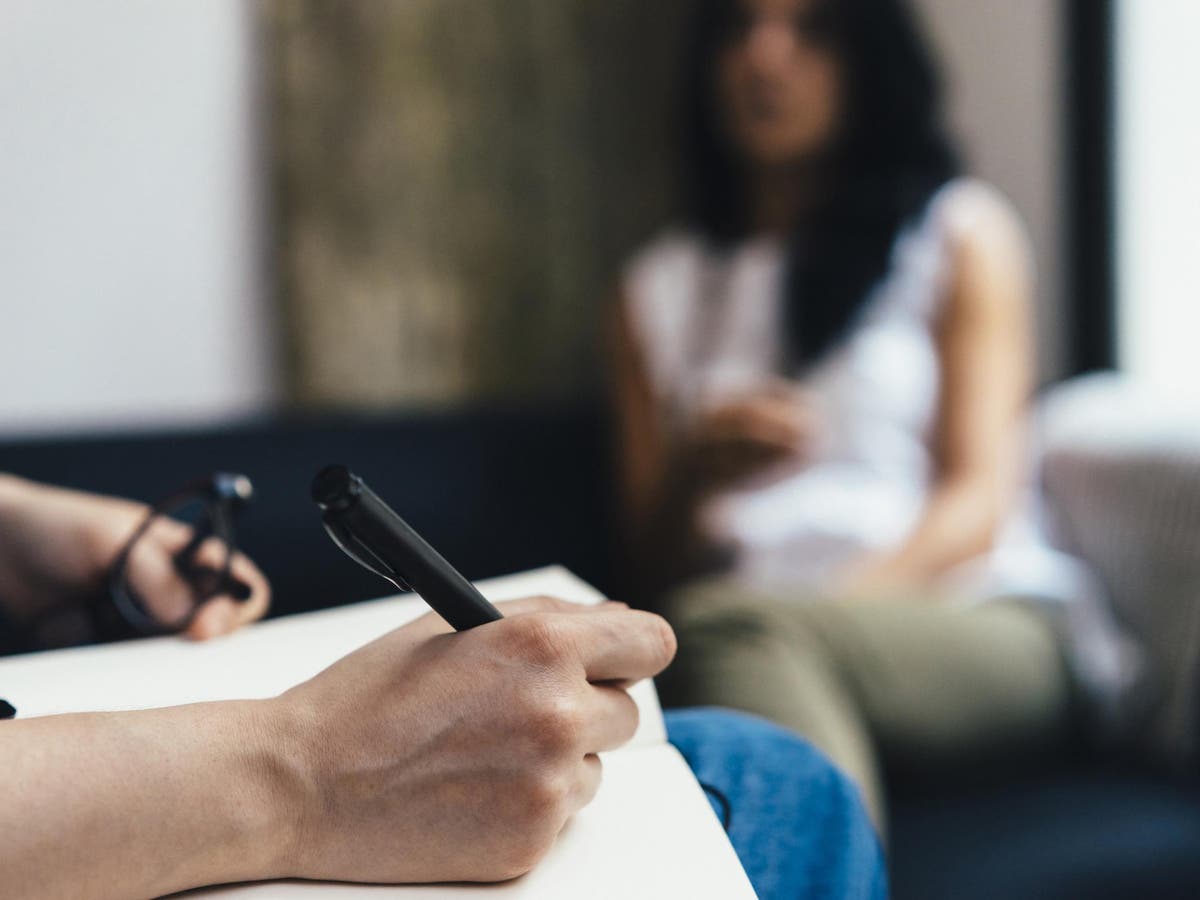