The head of Ontario’s COVID-19 Science Advisory Table is warning that the reliability of rapid tests is doubtful in the wake of new Swiss research showing they may provide false negative screens for Omicron at a much higher rate than for other variants.

Dr. Peter Jüni, scientific director of the science table, says the new data, which has not been peer-reviewed, suggests the sensitivity of rapid antigen tests drops to about 50 per cent on average when it comes to detecting early onset cases of Omicron when carriers are most infectious. That means if 100 people have contracted Omicron and are infectious, only about 50 will test positive using rapid antigen testing, he said. The rest will likely have false negatives.

“This makes rapid tests for the purpose of keeping a family gathering or a party safe completely useless,” Jüni said. “We know people are most infectious in the pre-symptomatic or asymptomatic stages, so you may be infected and have the ability to infect others, but the rapid test won’t necessarily pick it up.”

It’s not clear exactly what may cause rapid tests to have decreased sensitivity to Omicron, but Jüni hypothesizes that with this variant carriers become infectious with much lower viral loads than other variants — loads so low that rapid tests can’t pick up any trace. The only way to detect infection in these early cases is through PCR tests, which can amplify the presence of the virus’s genetic material.

“Don’t use a negative rapid test to abandon other measures!” Dr. Isabella Eckerle, a professor at the Geneva Centre for Emerging Viral Diseases and a co-author of the Swiss study, said on Twitter Thursday in explaining the lower reliability of negative results.

Eckerle noted that the research’s limitations include a small sample size, and the fact that the testing was done retrospectively using samples that had one freeze-thaw cycle.

The disconcerting results suggested by the Swiss research come as doctors express concerns that countless Ontarians will rely on the results of rapid antigen tests for planning their New Year’s celebrations. At the same time, parents are also relying on the results of rapid tests in deciding whether to send their kids back to school in a week.

On Thursday, Ontario’s Chief Medical Officer of Health, Dr. Kieran Moore, announced that school will now return on Jan. 5 — two days later than originally planned — to buy some time to install another 3,000 HEPA filters in classrooms and distribute N95 masks for staff.

Jüni estimates that about 720,000 people, or about one in 20, are currently infected with COVID and can transmit the virus to others.

Dr. Eric Arts, Canada Research Chair in Viral Control and an immunology professor at Western University, said another problem with rapid antigen tests is that they rely on the individual, or parent in the case of a suspected infection in a child, to conduct the test properly.

“COVID-19 infects your nasal cavities, your upper respiratory tract and can get into your throat, all at different times and in different orders,” said Arts. “So you could sample your nose and not sample where the virus is spreading. As a consequence you can come up with a negative test, and that’s possible, especially early on.”

Arts noted that Omicron caseloads in wastewater, which he along with researchers from the University of Waterloo and the University of Guelph are monitoring for the province and the Public Health Agency of Canada, suggest there could be as much as three times more cases than the number of symptomatic cases Ontario is detecting now.

Ontario reported 13,807 new COVID cases on Thursday, an all-time high for the province.

“We know it’s a lot higher than this because people simply can’t get in for testing now, so most are staying home and if they’re getting a positive result on a rapid test, they’re likely not reporting it,” he added.

For those planning to gather at New Year’s, Arts recommends people don’t rely on a negative rapid test, especially if they plan to be with individuals at a higher risk of severe disease.

“Keep it outside. Get a fire going. Try to keep a distance from each other and you should be fine, as transmission is very low in outdoor environments,” he said. “It makes for a little bit less fun over New Year’s but that’s what people should do.” 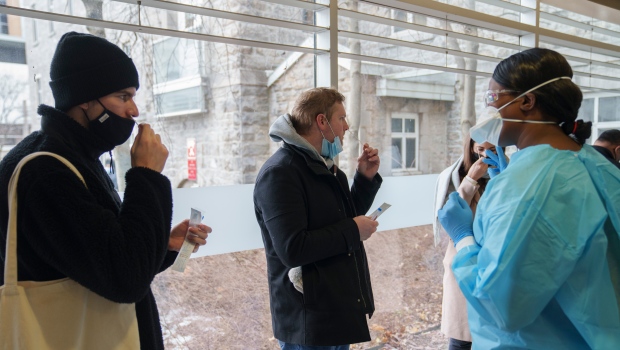 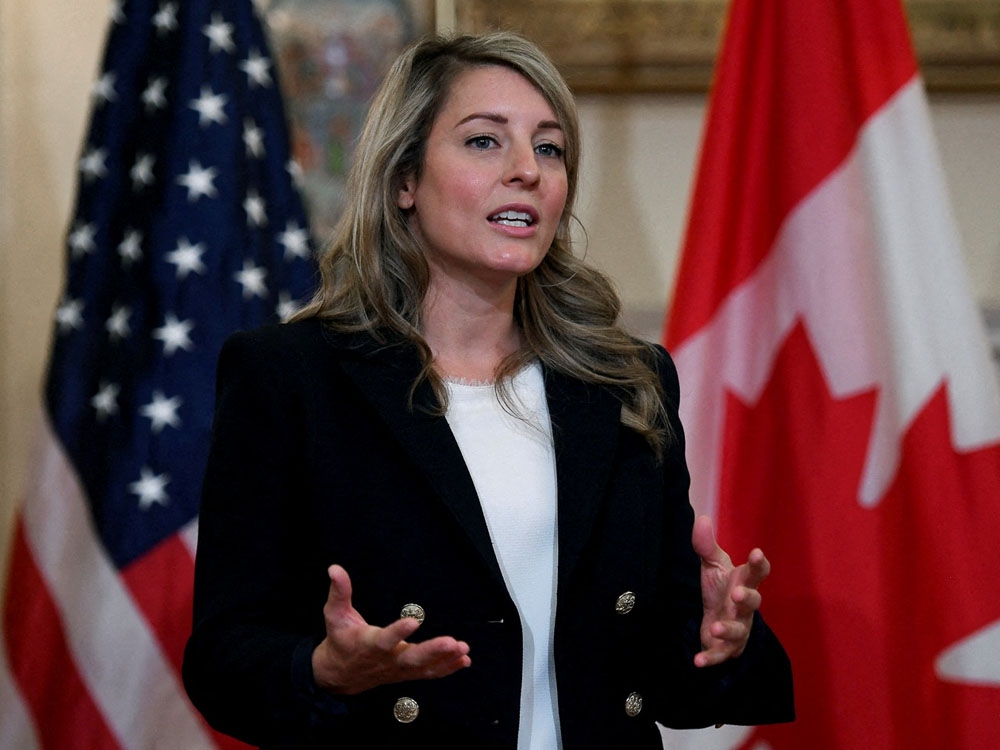 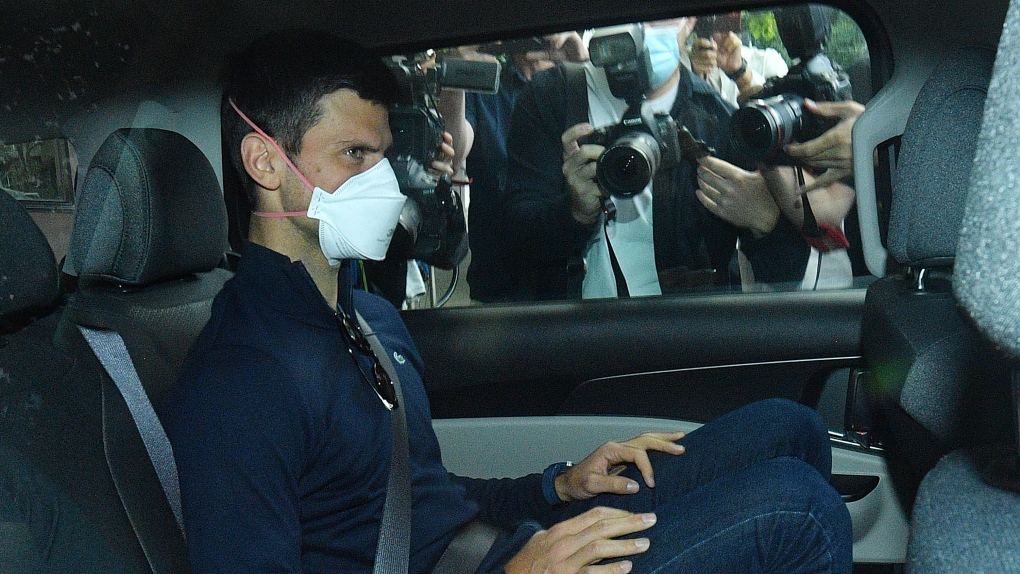 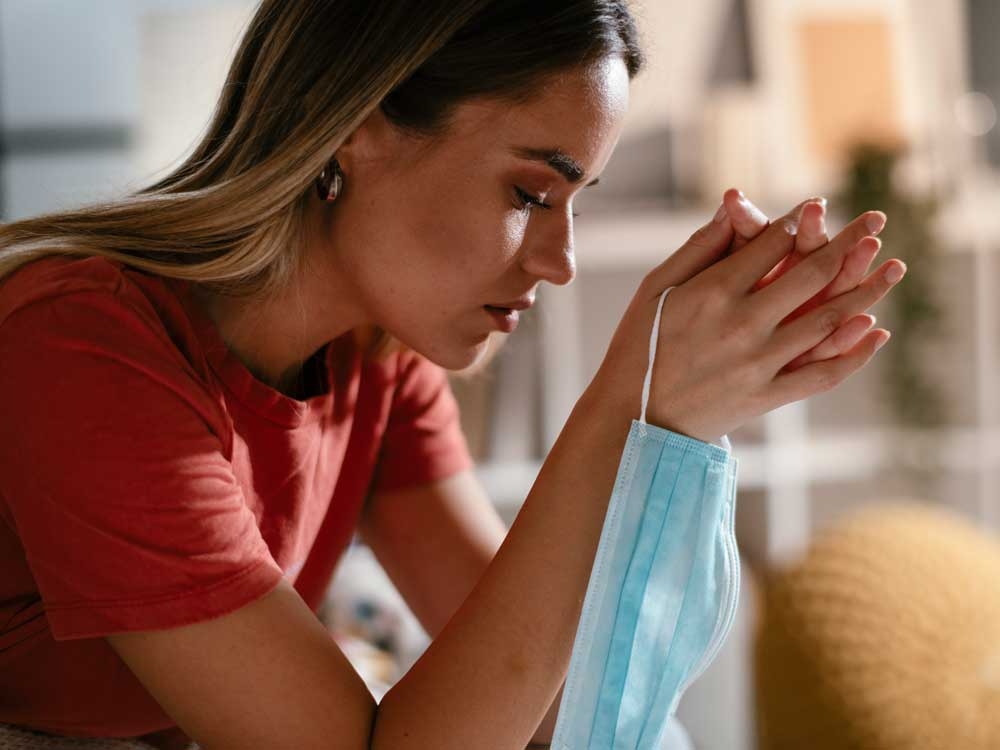